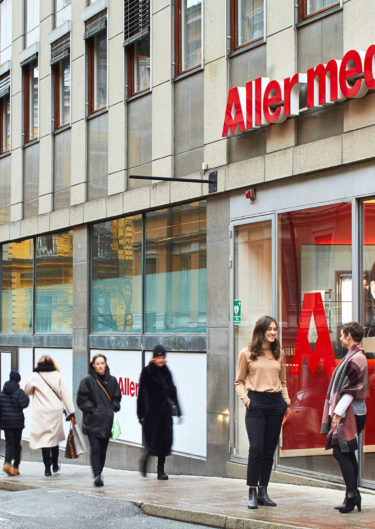 Our activities in the Nordics

Aller Media A/S is market leading within magazines and weeklies in Denmark with publications such as BILLED-BLADET, SE og HØR, Familie Journal, femina, ELLE, SPIS BEDRE, Vi Unge, Mad & Bolig and many more. Aller Media A/S also owns the event agency ALIVE and content agencies which are a part of Ahead Group.

Aller Tryk A/S is specialised in the printing of weeklies, magazines, catalogues, and advertising prints and has Aller Media in Denmark and Sweden as its largest customers.

Sweden
Aller Media AB is the market leading publisher of magazines and weeklies in Sweden. Aller Media AB owns some of Sweden’s most known brands such as ELLE, MåBra, Svensk Damtidning, ELLE Decoration, Allers, Hemmets Veckotidning, Hänt i Veckan, Femina, and Residence. Aller Media Sweden also owns a range of leading content agencies, which are a part of the Ahead Group.

Finland
Aller Media OY is a media-, marketing-, and data company focusing on engaged content such as the weekly 7 Seiska and strong digital platforms and brands, i.e. Dingle, which is a part of Ahead Group.

Additionally Aller Media AS owns a range of companies within Marketing Services in the Nordic Ahead Group. Among many more Aller Media AS also owns the service Roede and owner’s shares in services like Motimate and PublishLab.

Aller A/S was founded in 1873 under the name Carl Allers Etablissement A/S in Copenhagen by Carl Julius Aller and wife Laura. In 1874 they started the publication of Nordisk Mønster Tidende (now femina) and in 1877 the first issue of Illustreret Familie Journal was published.

Aller A/S early began to publish magazines in both Norway and Sweden. Aller Media AB (previously Svenska Aller AB) was founded in 1894 followed by Aller Media AS (previously Norsk Aller AS) in 1897. And in 1992 we founded Aller Media OY in Finland. 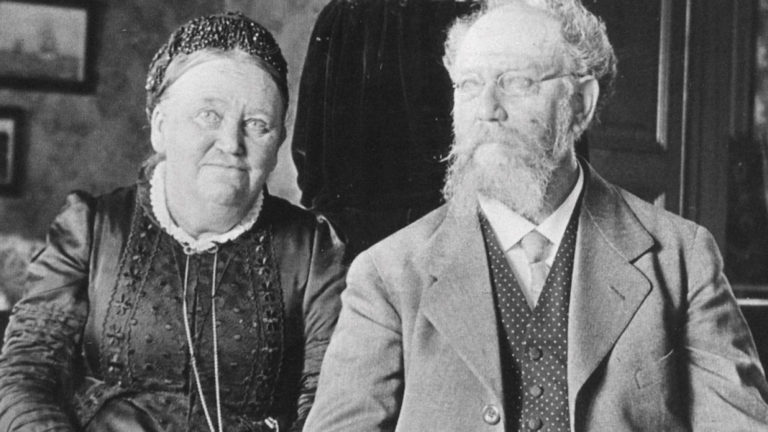 When it All Began 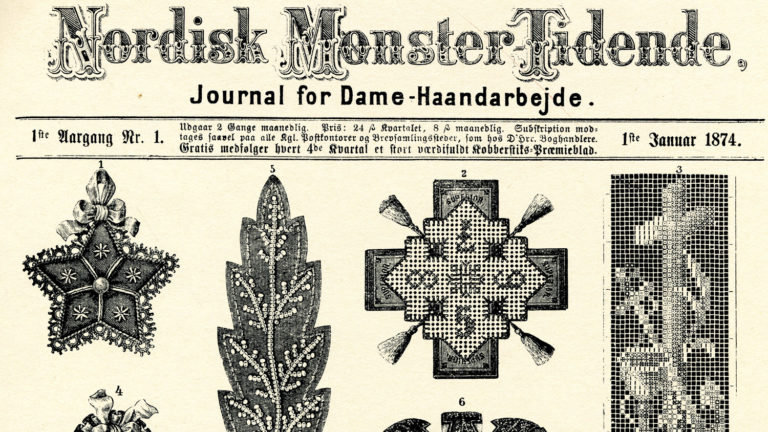 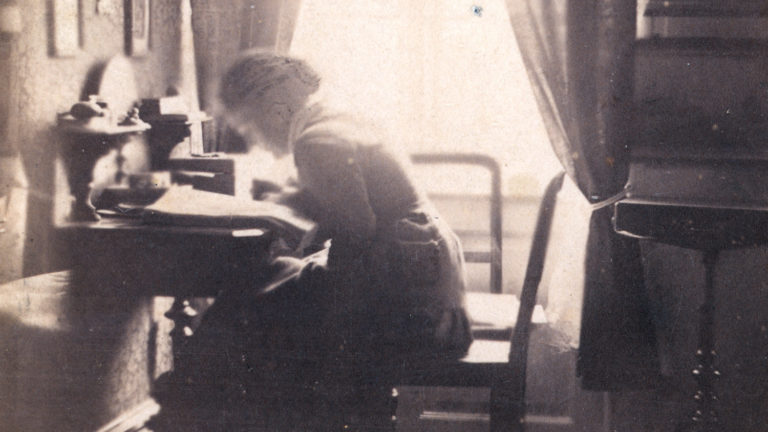 Laura Aller at her desk with the weekly Illustreret Familie Journal, published for the first time in 1877. And less than two months later, the Royal Danish Court becomes a subscriber. 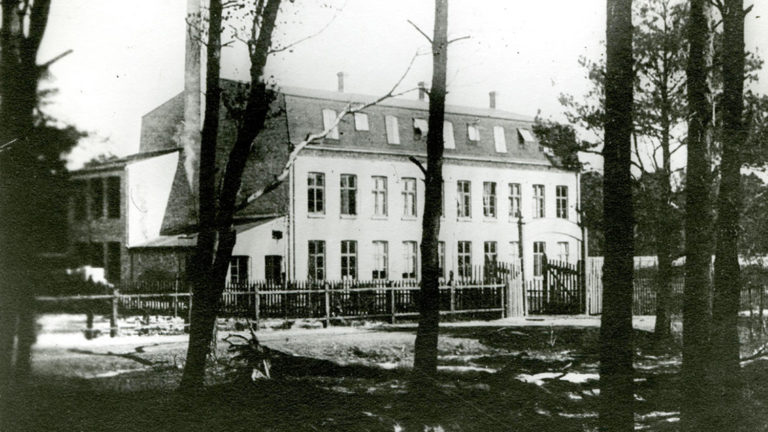 Aller in Sweden is Founded

Aller in Sweden is founded and from hereon the Swedish version of Illustreret Familie Journal is now partly edited in Sweden. 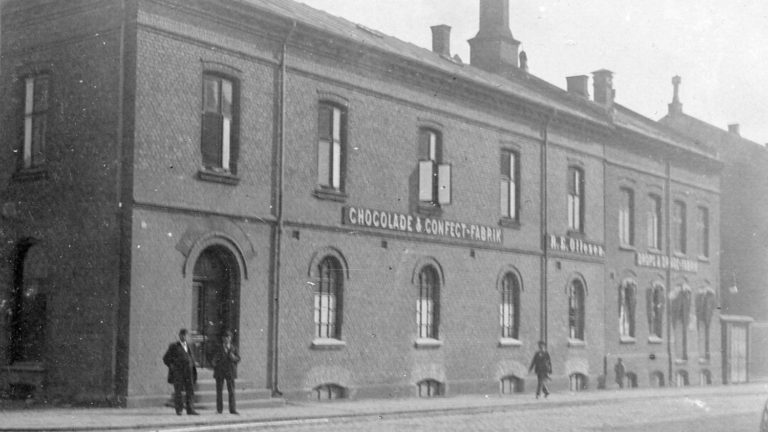 Aller in Norway is Founded

Aller in Norway is founded – and as in Sweden, Illustreret Familie Journal is partly being edited in Norway. 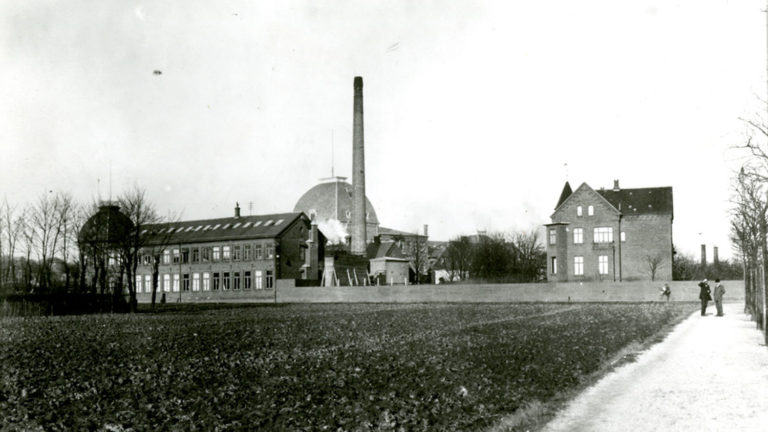 Illustreret Familie Journal is being modernised going from Gothic to Latin font and is extended to 40 pages per issue. At the same time the paper factory is being inaugurated. 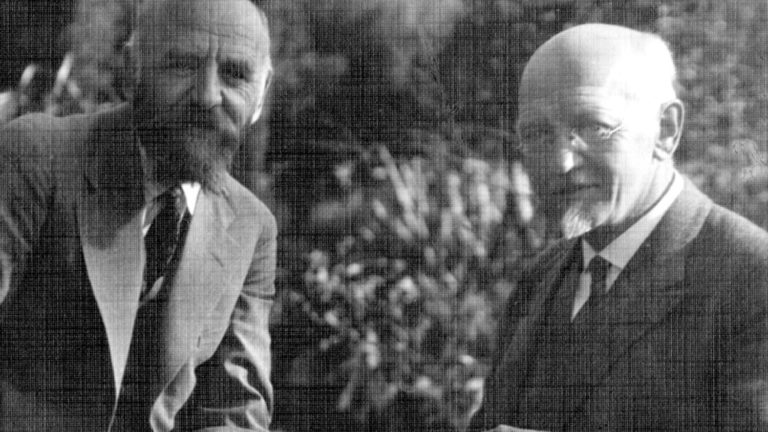 Now as a Stock Company

Even though the company is being transformed into a private limited company, the next generations continue to run and develop the company. At the picture you see the sons Axel and Valdemar Aller. 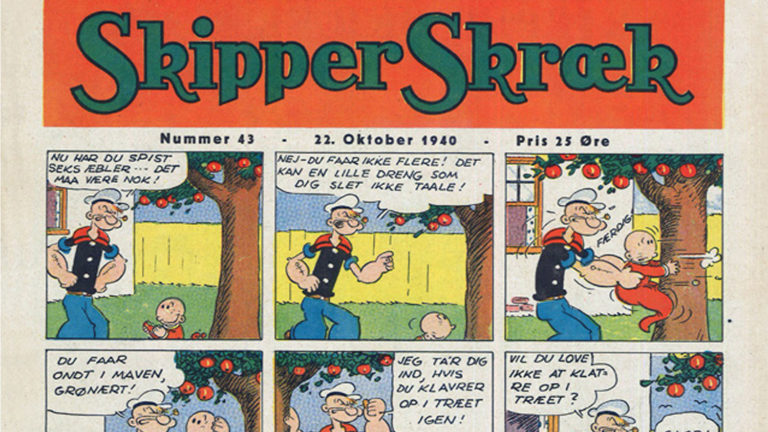 As the first in Denmark, Aller publishes the first issue of a comic stripe “Popeye” in 1938 (known here as “Skipper Skræk”). 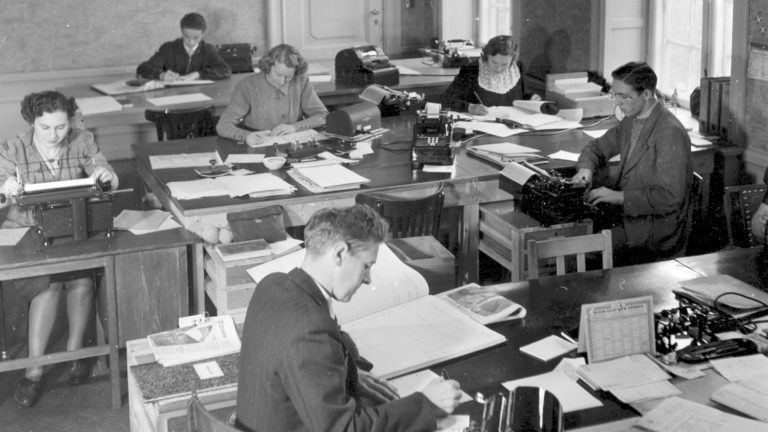 Det Ny Radioblad (The New Radio Magazine) is published for the first time in 1940 and is relaunched as SE og HØR in 1953. With the beginning of the tv era, the tv overview becomes an important part of the weekly – and still is to this day. 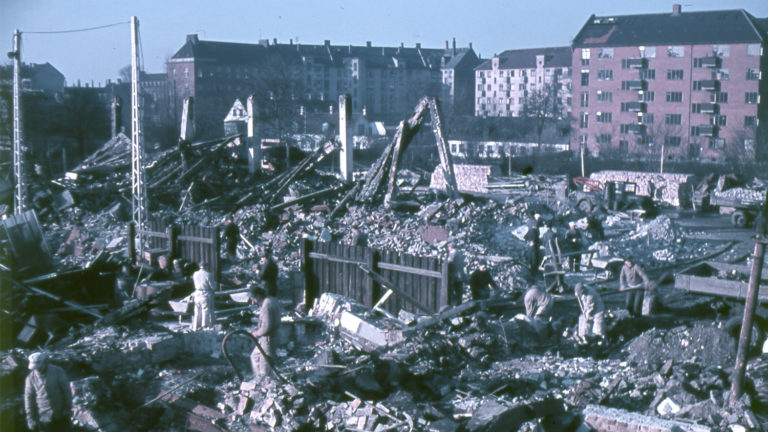 Aller in Valby is bombed

On the night between the 23rd and 24th of January 1945 the Aller HQ and the paper factory in Valby are bombed by the hated terror organisation “Schalburgkorpset”, a pro-nazi terror organization with both Danish and German members. 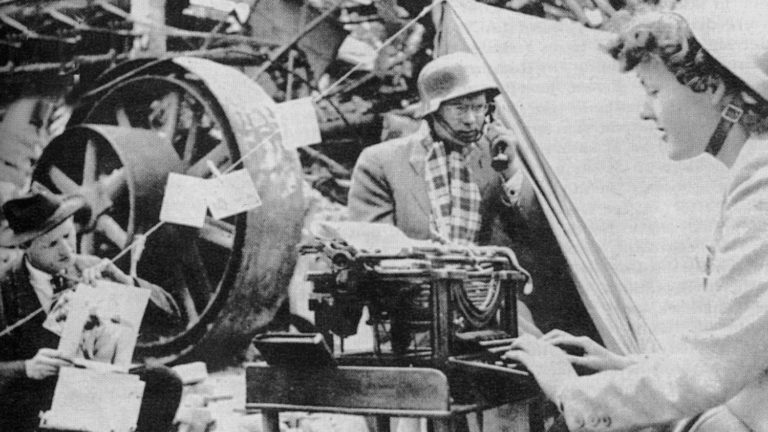 The morning after the Schalburg bombardment editor Henrik T. Meyer gets to work at the usual time and begins working on his brought typewriter in the middle of the smoking ruins. The magazines did have a deadline. 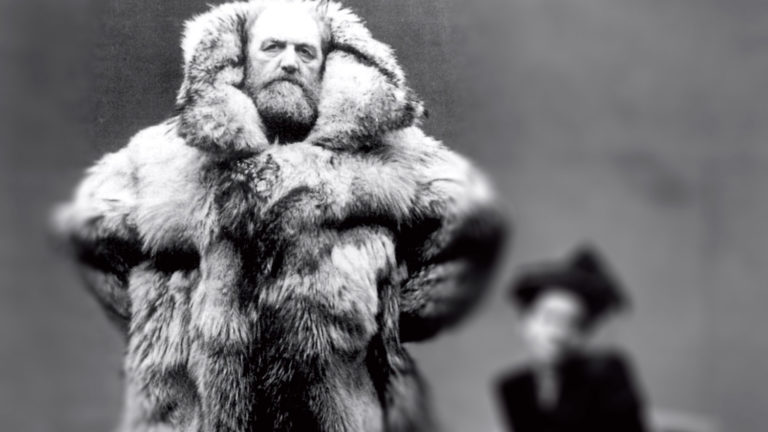 Aller acquires the weekly Ude og Hjemme making it a part of the portfolio. For the first six years in the 1920’s its chief editor was the renowned polar explorer Peter Freuchen.

Together with Gutenberghus (now Egmont) Aller establishes a joint distribution system in Denmark, UBD, where both pulishers’ magazines are being distributed by the same carriers. 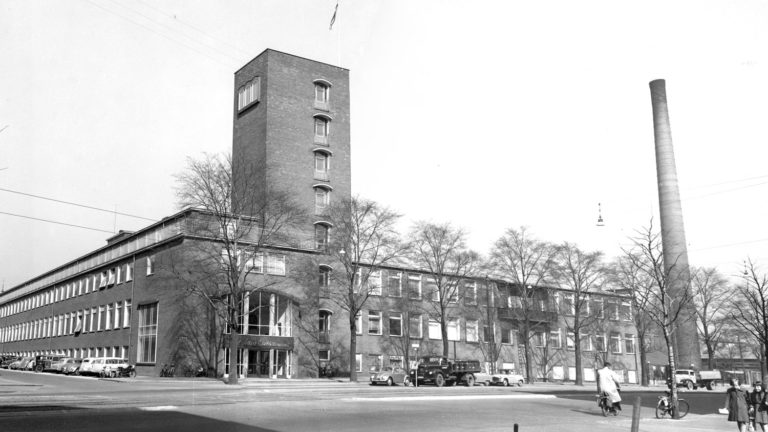 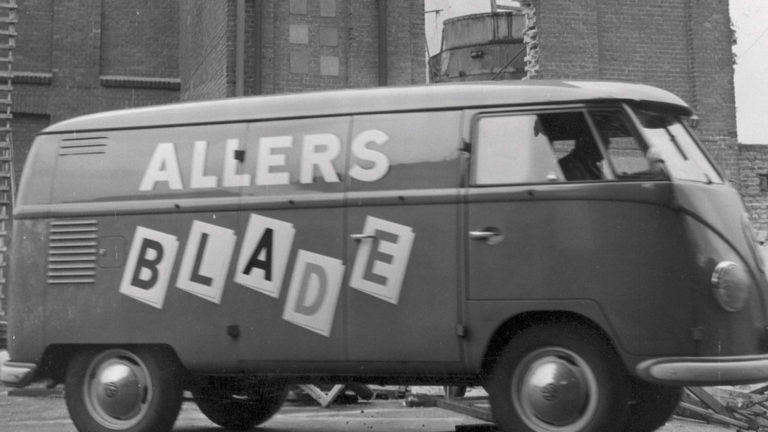 Aller acquires BILLED-BLADET and Søndags-BT (which is renamed SØNDAG). And today Aller has more than 20 titles in the portfolio. 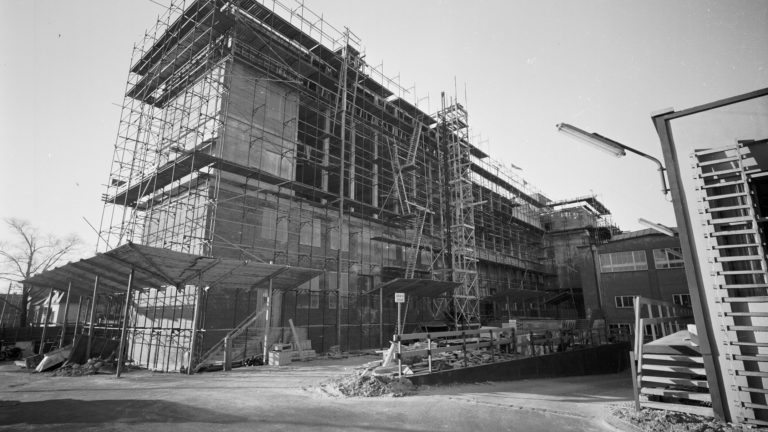 Aller in Finland is founded

In 1992 Aller is also established in Finland, their first publication being a Finnish version of SE og HØR named “7 Päivää”.

Havneholmen 33 is the new HQ. The building is drawn by PLH Architects, consists of 28.000 m2 and the unique lines are catching the eyes of people with an interest in architecture from all over the world.

Carl Allers Etablissement changes its name to Aller Holding A/S and continues as a parent company for Aller Media A/S in Denmark, Sweden, Norway, and Finland. 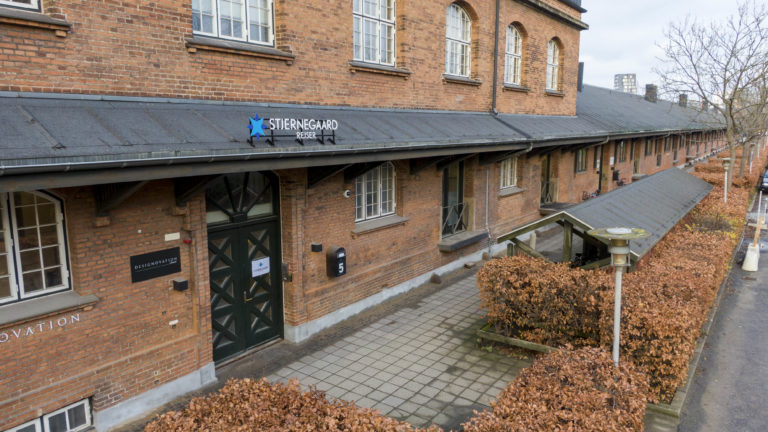 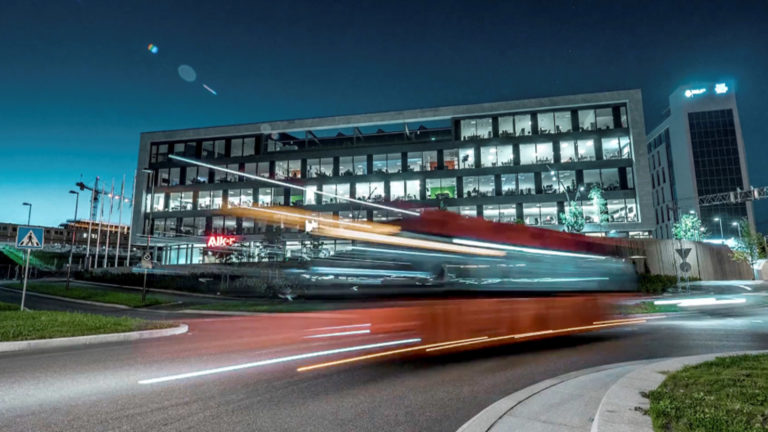